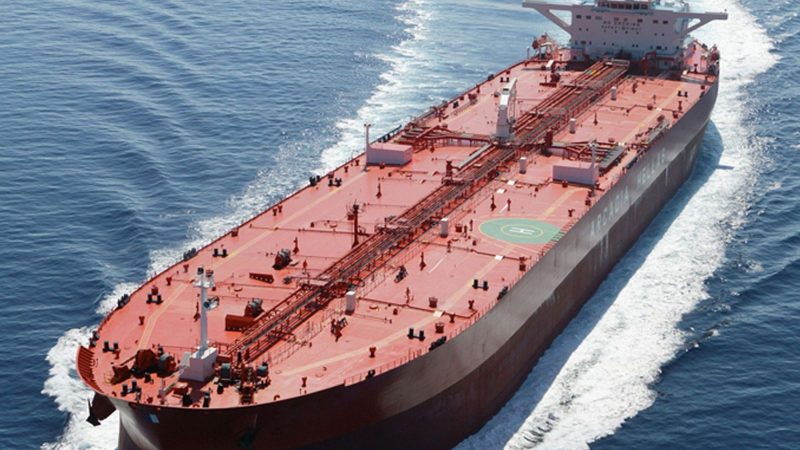 July 10, 2020: There is so much oil in floating storage in China’s ports that they can’t even bring it all onshore.

“This increase is less related to China running out of onshore storage – Ursa Space Systems sees storage utilization running at ~65% of total capacity. Instead, the issue is more related to terminal congestion at ports in Northern China. Waterborne imports reached a record 10.65 million barrels per day last month, and are pacing above that so far in June,” ClipperData reports.

Some observers have interpreted this buying spree to suggest that recovery is on track for China’s economy. “China’s economy will return to positive growth in the second quarter of this year in fresh signs of post-epidemic restoration,” according to Li Chao, an economist with Zheshang Securities, who expects the country’s GDP to begin expansion in Q2 and rise by more than 6 per cent in both Q3 and Q4, following a GDP contraction in the first quarter.

“On the supply side, resumption of work and production has basically been completed, said Li, citing the PMI expansion above the boom-bust line for four consecutive months and the recovering value-added industrial output.”

There is some further indication of economic growth, as the service sector is now growing rapidly. The services sector accounts for about 60 per cent of the economy and half of the urban jobs, and includes many small, private companies which had been slower to recover initially than large manufacturers.

Estimates from IHS Markit show that China’s crude oil inventories will have jumped by 440 million barrels in the first half this year—the largest six-month increase in inventories anywhere in the world, ever.

“The world has never seen an increase of this magnitude in such a short period of time. Crude oil in storage has increased around the world as demand has fallen this year. But no geography—not even floating storage—matches the scale of China’s inventory increase.” comments Jim Burkhard, vice president and head of oil markets, IHS Markit

Most of the oil was bought at the record-low oil prices that we saw in March and April.

And most of the oil is from Brazil and Russia, two countries that need to keep selling the commodity to keep their economies going.

What this meant to the rest of the world is that the Chinese buying spree helped to prop up oil prices. What will happen to the price of oil when the Chinese stop buying is not pleasant to think about. And the buying spree is expected to stop soon.

“China’s crude oil buying and stock building have been a critical support for an otherwise exceptionally weak crude oil market. It is part of the reason for the increase in crude oil prices that have occurred since late April,” notes Xiaonan Feng, research analyst, IHS Markit.

It’s also interesting that private investors in China have bet heavily on this oil stockpiling. Oil has been volatile, hitting prices just over $40 per barrel and then dropping down again. These investors are just waiting for the next swing higher.

The investors are aided by the fact that the International Energy Exchange, where most of the oil is headed, keeps the price of oil storage relatively low. 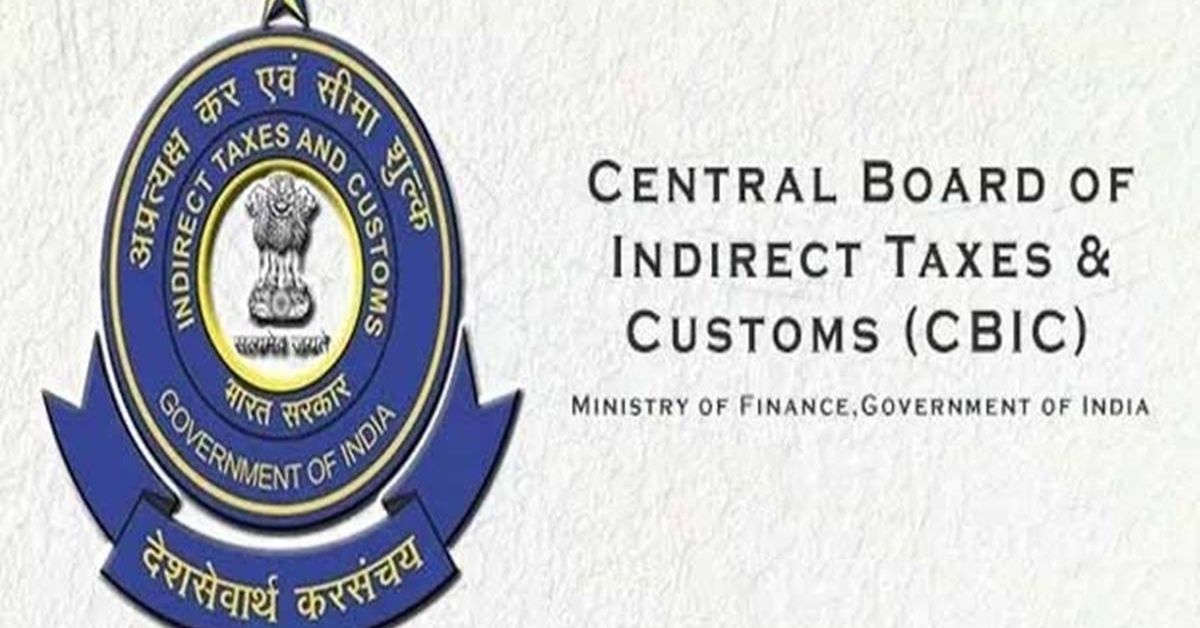 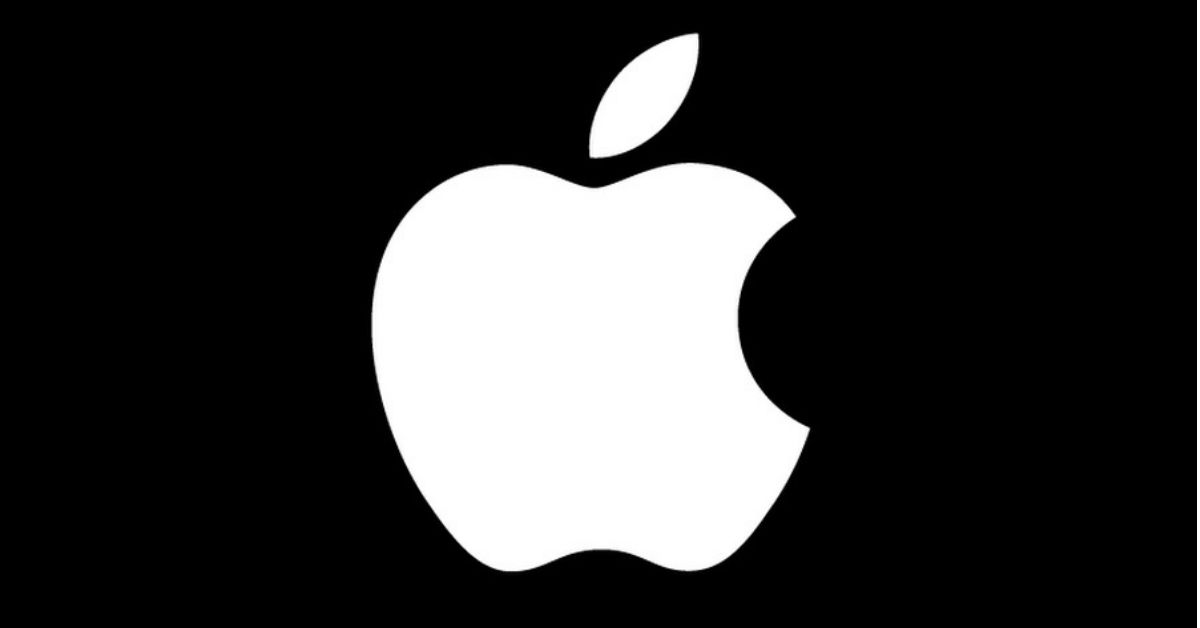 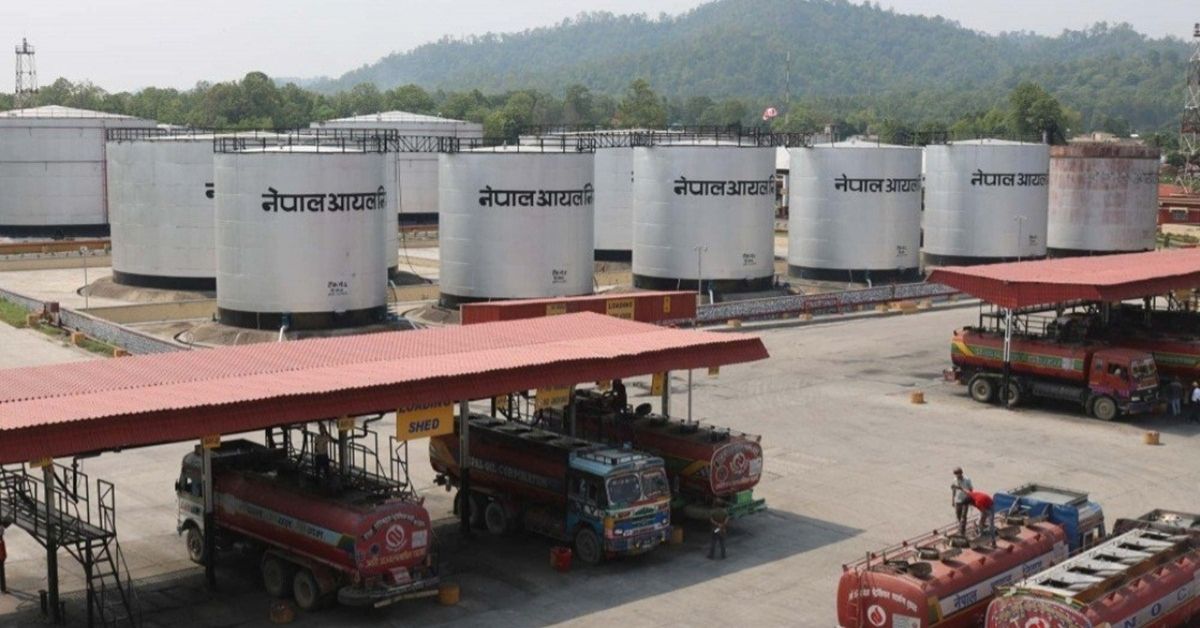 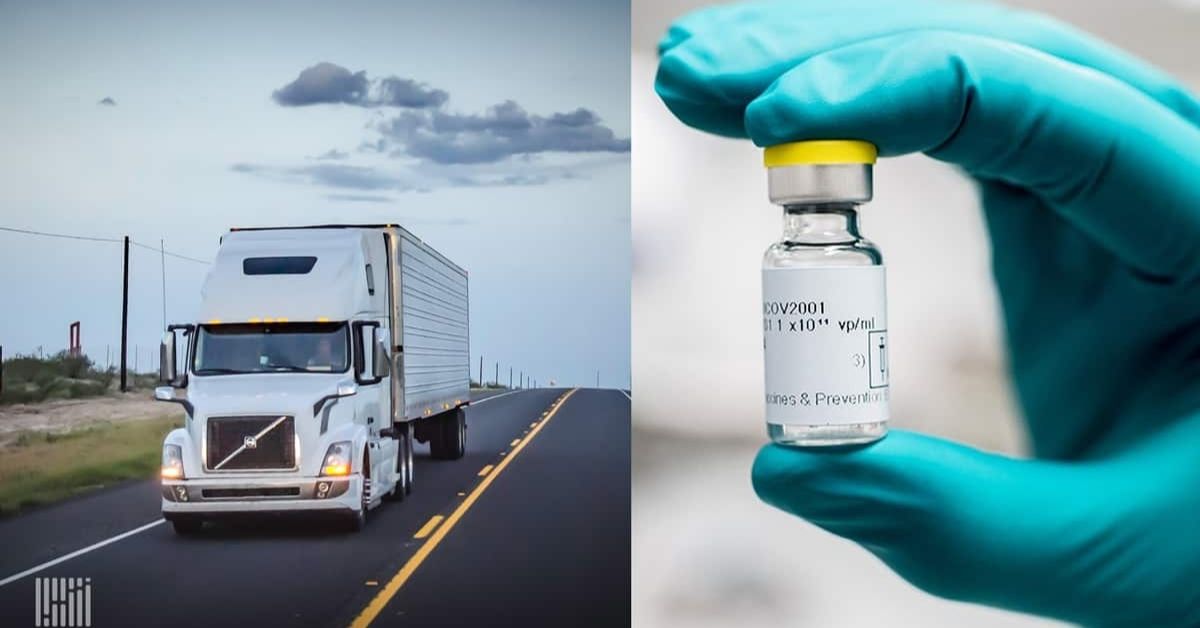 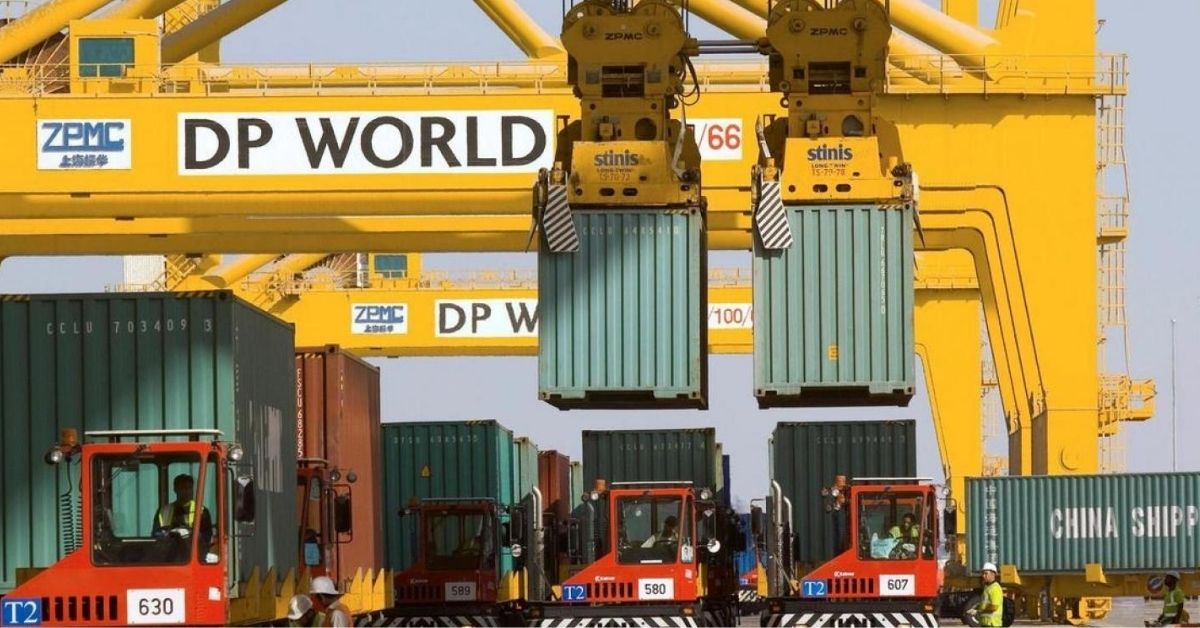 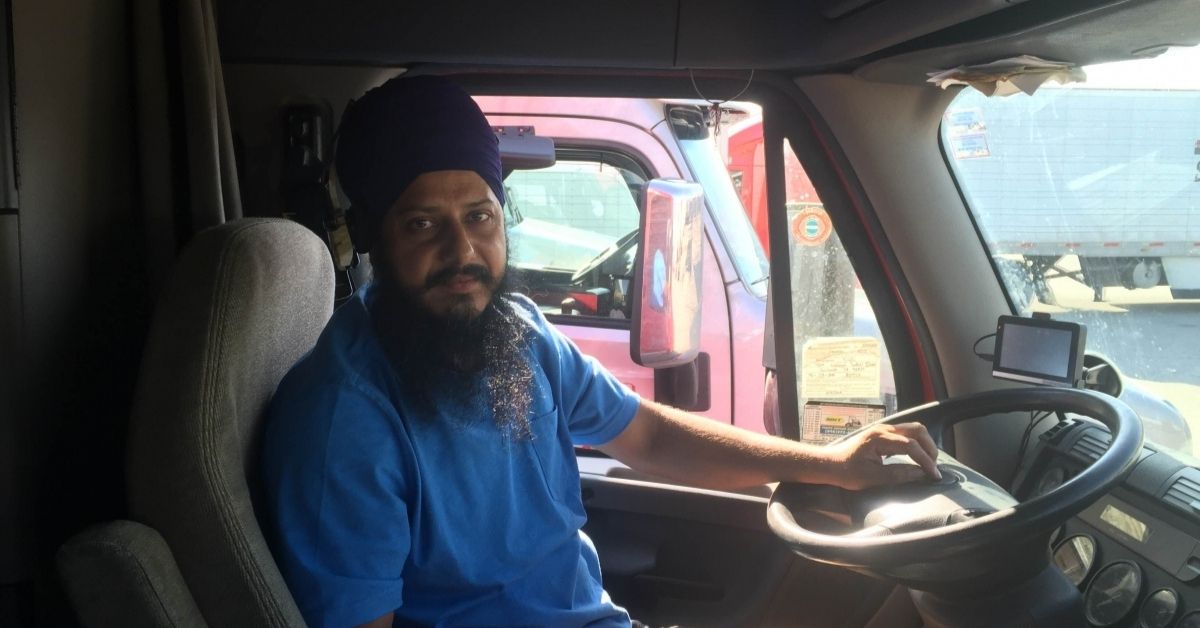 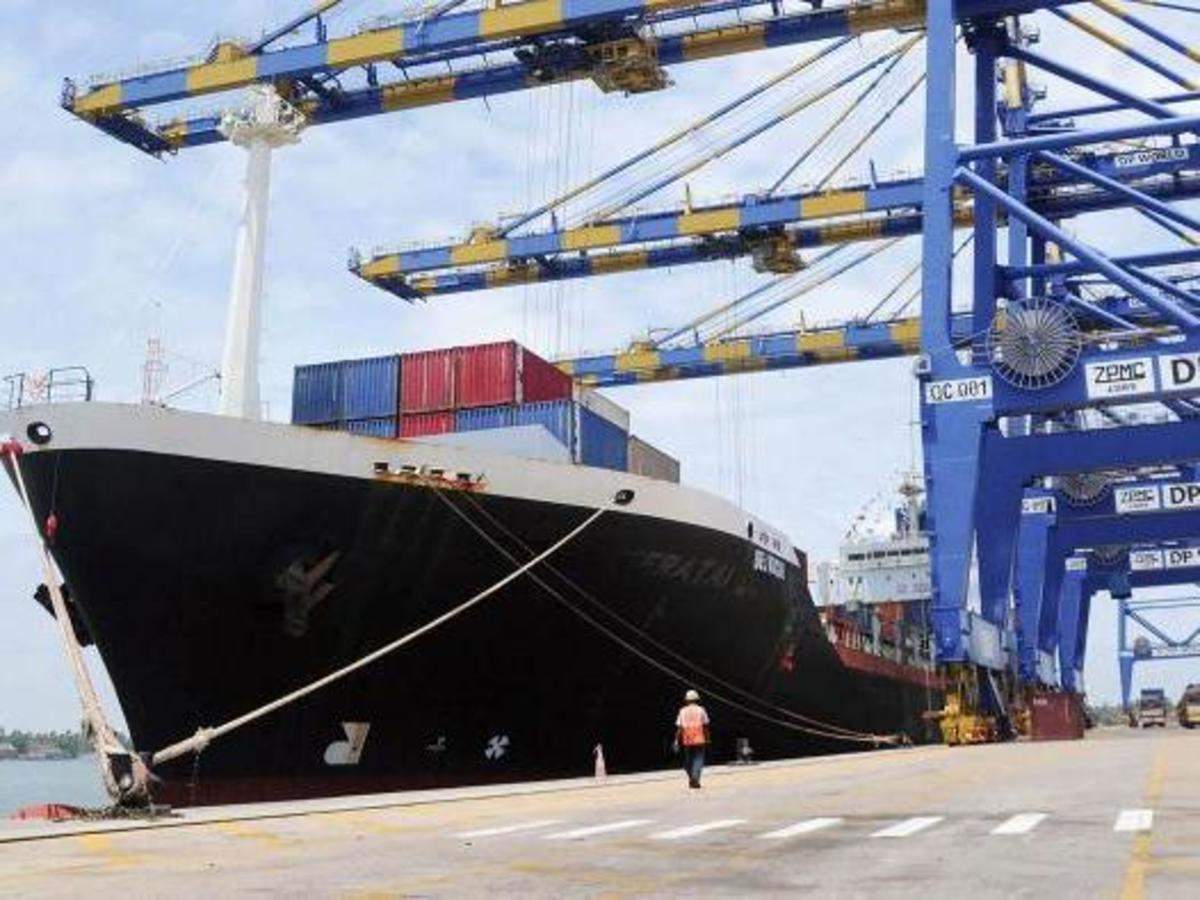